“Western Civilization was responsible for a paradigm shift in history. It created the industrial and scientific revolutions that enabled the birth of a transportation, communications and knowledge revolution unprecedented in the 5 billion year history of this planet. Unfortunately this revolution took place amidst a moral vacuum at the very top of the power structure. It is as if a three year old child had been given control over both a candy story and a shotgun. He was able to use the shotgun to get all the candy he wanted but he had no idea what to do next. Whenever somebody tried to tell him too much candy was bad for him, he shot the person who said that.” - Benjamin Fulford

Some conspiracy theories are plain BS, but others become tomorrows accepted history.  Here is an article from the enigmatic Benjamin Fulford, the former Bureau Chief of Forbes Asia.  Fulford has a reputation for missing the mark all together, yet some his unique reports are ground breaking.  We certainly have no idea if the following article correctly portrays the actual situation with the War on Drugs in Washington of not.  With that said, we're intrigued and will let you be the judge. 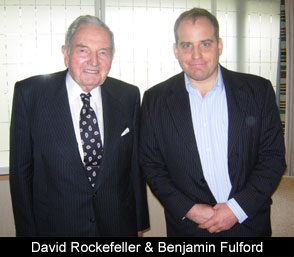 Now that Jeff Sessions has been formally appointed Attorney General. Immediately following his appointment Trump issued an executive order that “re-focuses the Federal Government’s energy and resources on dismantling transnational criminal organizations, such as drug cartels.” As a Pentagon official described it “Trump declared war on the Bushes and Mexican drug cartels.”

Furthermore, in a sign the anti-drug cowboys in the military and US agencies are finally getting the message that force alone will not stop illegal drug use, Pentagon officials are saying Trump may decide legalize and regulate narcotics. This would help bring the roughly $2 trillion annual illegal drug business into the tax paying mainstream and reduce drug related death. If done properly, the massive pharmaceutical industry could be brought on board as long as they were given a role. That should be easy to do since already around 30% of drugs prescribed by doctors are opium based. The drug companies could add a whole new menu of goodies doctors could offer patients if they could start making medicines based on the other major narcotics. 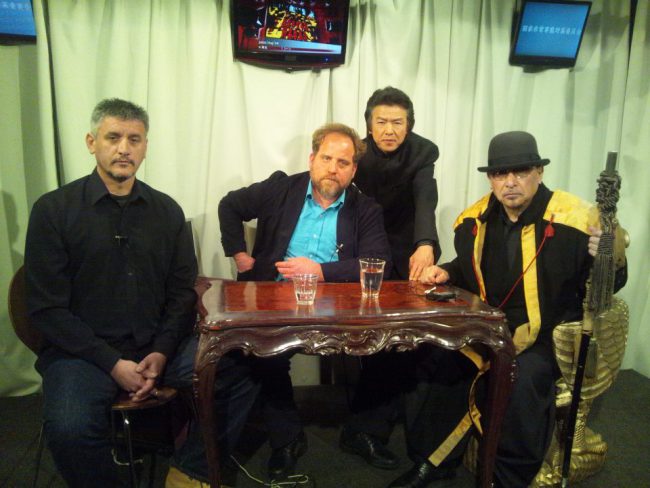 Doing this (legalization) would also devastate the US private prison slave industry by releasing half of the 9.5 million Americans who are either in jail or on parole.  It would also radically lower crime rates. Ask the Swiss, who experienced an 80% drop in crimes committed by junkies immediately after they started letting doctors administer heroin to addicts. Most of the junkies were also able to eventually kick their addictions. Since 90% of the world’s heroin is produced in Afghanistan, legalization and regulation of its opium crop would most likely lead to peace in that country......more

Due to the severe drug problem in Switzerland in the early 1990s, (rising number of injection drug users, visibility of open drug scenes, AIDS epidemic, rising number of drug related deaths, poor physical health, high criminality) the Swiss made a fundamental shift in approaching the problems caused by heroin addiction. The Swiss offer treatment-on-demand. Of an estimated 22-24,000 addicts (dropping 4% per year) 16,500 are in treatment and 92% are given daily doses of ....

420EVALUATIONSONLINE provides fast and affordable Cannabis ID Cards, 420 Recommendations, Grower's Permits and Renewals 100% online.  Patients don't have to pay if they are not approved.  Our documents can be verified 24/7 by phone or online.  Documents are valid in the states of California and Nevada to purchase medical cannabis and cannabis based concentrates at cannabis clinics, marijuana dispensaries, clubs, cooperatives, delivery services or to prove to law enforcement that you're legally entitled to possess, consume and transport MMJ within your home state.