"When I first got tinnitus I had a pretty bad pulsating gang-bang of noises going off. It was terrible for four months, but the pulsating resolved since I started smoking hash every evening."  - Oat Seed

Tinnitus disturbs the hearing in an incredible 20% of the population at some point.   In Tinnitus,  there is impaired function of the ear mechanisms - in the blood vessels and nerves - that service auditory response.   Fortunately, this disorder is not life threatening and is not normally associated with serious disease.  Rather, it is an annoyance that sufferers would love to do without.

Medical Marijuana is effective in neurological, inflammatory, psychological and infectious conditions, all of which can cause or complicate Tinnitus.  In addition CBD has been found to greatly assist the healing of fractures and even help regenerate damaged nerves in animal studies.  There are few remedies for Tinnitus and there is a lack of research into the efficacy of Medical Cannabis.

With that said, patients testify that Medical Marijuana - especially forms high in CBD that also help in Epilepsy - also help in Tinnitus.  Self medicating patients should note that a minority report that high-THC pot actually makes hissing and buzzing worse! .

Top Drugs Prescribed for Tinnitus in 2015

"In a perfect marriage, the wife must be blind and the husband must be deaf."

"It has been hypothesized that tinnitus is a form of sensory epilepsy, arising partly from neuronal hyperactivity in auditory regions of the brain such as the cochlear nucleus and inferior colliculus. This implies that Cannabinoids found in Medical Marijuana, that have shown effectiveness in treating other forms of the disease, might be a potent treatment for Tinnitus." - Dr. Paul F. Smith

"There is increasing evidence to suggest that cannabinoid drugs, i.e. cannabinoid receptor agonists, can also have anti-epileptic effects, at least in some cases and in some parts of the brain."  - Dr. Yiwen Zheng

"Different Strains of Medical Marijuana contain radically different quantities of Cannabinoids and modulate receptors in varying ways.  One strain high in CBD might reduce Tinnitus, while another potent THC strain might make matters worse.  And dose is very important as with any medicine.  Micro-dosing is sometimes preferable to brute force application."-  420EvaluationsOnline

420EvaluationsOnline:  If you are interested in trying Medical Marijuana to treat Tinnitus, then it is a good idea to get a legal Recommendation from a California licensed doctor.  Through Telehealth legislation, Californian patients can apply and be approved for Medical Cannabis 100% online,  Click here to apply now or learn more.

In minutes you can be approved for MMJ, with your documents mailed same day.  We also supply growers permits and MMJ ID.

Tinnitus is the result of the brain trying, but failing, to repair itself 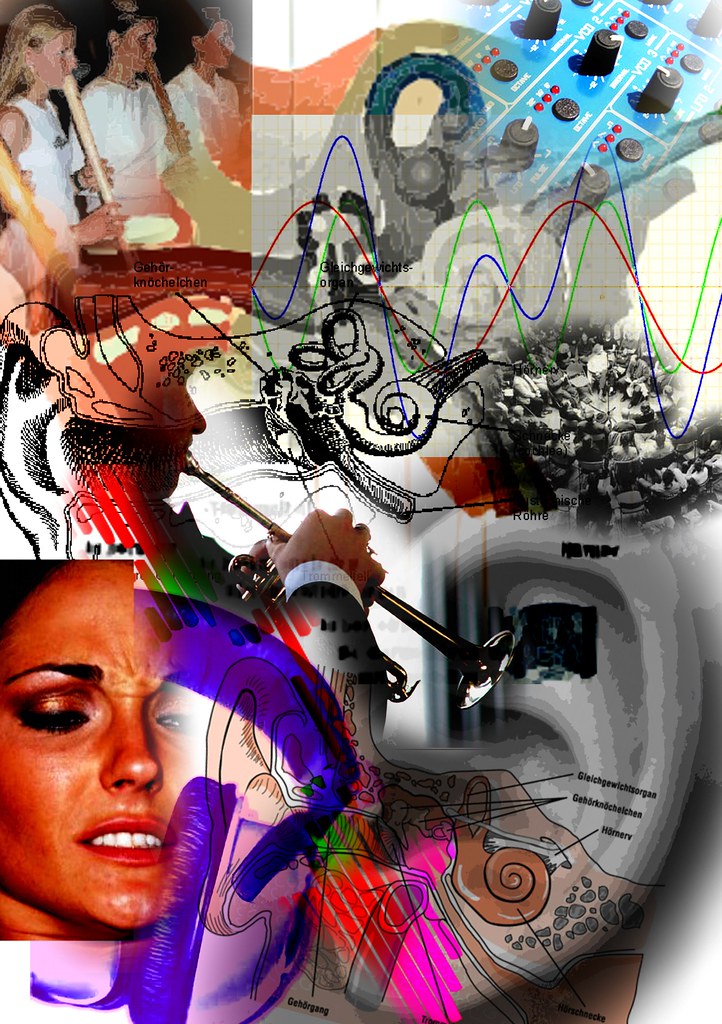