We can hook you up with Medical Marijuana doctor coupons, deals, vouchers and great low price offers for first time Medical Marijuana evaluations or renewals in Santa Cruz. 420EvaluationsOnline automated processes with a human touch make it possible for us to offer the most competitive price in the business and provide you with the best 420 deals.

SANTA CRUZ - MARIJUANA IN THE CITY 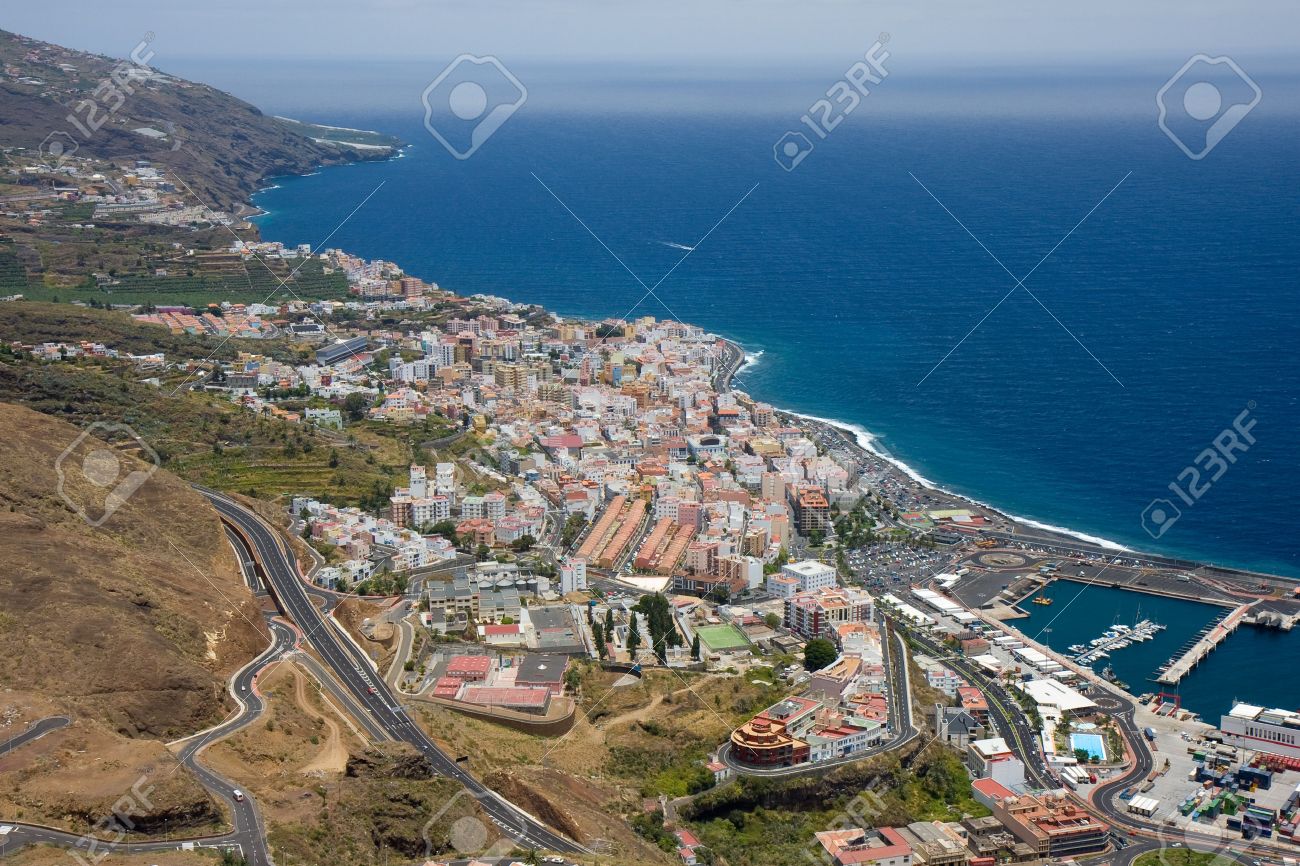 We address the important and frequently asked questions about MMJ:

In 1769, a Spanish explorer first surveyed the land around present day Santa Cruz.  The sight of the beautiful river and heavenly rolling hills inspired the founders to choose the name, Santa Cruz which means holy cross.

The Spanish set up a mission and a number of small settlements which ran undisturbed until the Anglo-Americans arrived in mass in the 1820's.  By then Mexico had assumed control after their war of independence. Not long after the Mexican - American War, California became a state in 1850, Santa Cruz was one of the 27 original founding counties.  Shortly thereafter, most of the lands in the new state of California fell into Anglo-American control.

By 1900, Santa Cruz was a going concern with substantial citrus farming, logging, agriculture and fishing prospering in the area.  Due to the mild climate and its natural beauty, and fine local hospitality, Santa Cruz became a popular resort community.
In 1948, (till today), the City of Santa Cruz adopted a new City Charter, which established a Council-Director/Manager form of government, with the Mayor and several Council members administering city affairs.  Today the public and medical sector dominates the economy with little in the way of essential, self-sustaining industry.

The top employers in Santa Cruz today are:

ORDINANCE NO. 2010-03
TEMPORARY MORATORIUM ON THE ESTABLISHMENT OF MEDICAL MARIJUANA DISPENSARIES AND PRODUCTION HOUSES IN THE CITY OF SANTA CRUZ AND DECLARING THE URGENCY THEREOF.

ORDINANCE NO. 2009-17
TEMPORARY MORATORIUM ON THE ESTABLISHMENT OF MEDICAL
MARIJUANA DISPENSARIES AND PRODUCTION HOUSES IN THE CITY OF SANTA
CRUZ AND DECLARING THE URGENCY THEREOF.

SANTA CRUZ - The Santa Cruz City Council will consider updating on Tuesday it’s Cannabis business tax, a move that will require a vote of the people in the November 8 election to move forward.

After winning with 64% of the vote, pro-marijuana - Measure K was put into action in December 2006.  Measure K is an ordinance that was put on the city of Santa Cruz's annual ballot on November 6, 2006. Its intent was to place marijuana violations at the lowest priority for municipal law enforcement. All other offenses - non-adult-marijuana offenses were given a higher priority as well.

A veto referendum targeting a county ordinance that banned all commercial marijuana cultivation was not put on the ballot in Santa Cruz County, California, on June 7, 2016. The county board of supervisors voted to rescind the ordinance rather than putting it before voters.

Deputies found no one on the land, so they went to the home of a man linked to the grow and also seized 240 more marijuana plants there, Morales said. The man’s name and other details about the case could not be confirmed Wednesday.

The Wo/Men's Alliance for Medical Marijuana (WAMM) of Santa Cruz is a collective of caregivers and patients aiming to provide hope, build the community and provide medical marijuana to the needy on a donation basis. The alliance offers safe, organic medical marijuana to patients with a legal doctor's recommendation.  Medical Marijuana is used in the treatment of terminal and / or chronic diseases.

WAMM has been active in the Santa Cruz community for nearly two decades helping folks improve their quality of life through medical marijuana therapy.

The generous folks at WAMM take a unique approach to the field of medical marijuana.  They specialize in "heirloom strains."  Heirlooms are marijuana strains that were collected worldwide during the 70s and were propagated largely in Hawaii and Northern California.  Varieties range from of heirloom strains can range from pure African sativas to Afghani indicas, collected by world travelers on the infamous Hippie Trail.

"Great news! I got to try Acapulco Gold once in the late 80’s. Truly unforgettable. A lot of the people I talk to have never heard of it. Little pinner joint lasted 3 days." - John Parks

Many of the African and Thai strains have a higher CBD level. I am looking forward to acquiring some of these.

What Medical Conditions that qualify for Medical Marijuana therapy?

Or any other chronic or persistent medical symptom that substantially limits the ability of the person to conduct one or more major life activities (as defined by the Americans with Disabilities Act of 1990) or, if not alleviated, may cause serious harm to the patient's safety or physical or mental health.

How to Become a Medical Marijuana Patient in Indio, California

Patients need only be a California Resident and nationality does not matter.  Equipped with a valid California I.D. as proof of residency you can get a Doctor's Recommendation for Medical Marijuana. If you moved to California from out of state you can easily qualify.  You need  a driver's license., passport, or other photo I.D. plus a bank statement, utility bill, etc., that shows that proves you reside in California - then you're good to go.