We can hook you up with Medical Marijuana doctor coupons, deals, vouchers and great low price offers for first time Medical Marijuana evaluations or renewals in Modesto. 420EvaluationsOnline automated processes with a human touch make it possible for us to offer the most competitive price in the business and provide you with the best 420 deals.

MODESTO - MARIJUANA IN THE CITY

In this article we aim to provide all the need to know info that every Cannabis smoking Modesto resident needs to know. such as: 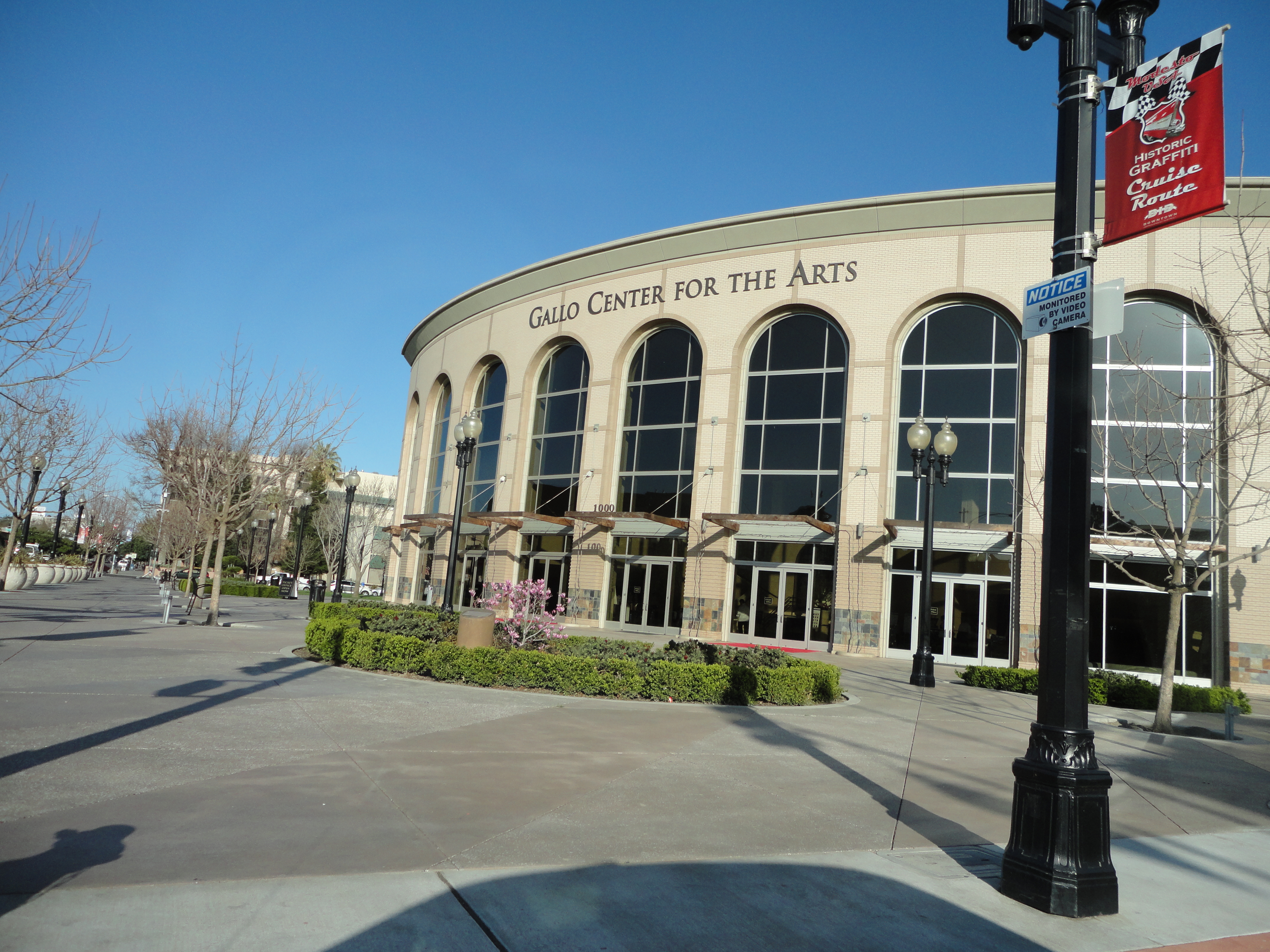 "The land gets the water, the bankers get the wealth, the cows get contentment, and the farmers get the health." - Motto of Modesto

With a population of about 340,000, Modesto ranks as the 18th largest city in the Golden State.

Known as Tree City, the city is surrounded by gorgeous farmland with everything from chickens, dairy, to almonds and nuts with a smattering of most everything else.  The county grosses about $3 billion from agriculture per annum.

The immortal filmmaker, George Lucas (if you like hollywood that is) grew up in Modesto and nostalgia from his  early years in the city contributed to the classic film, American Graffiti.
Modesto is ranked well in affordable housing, employment opportunity growth and cost of living.

This agriculturally multi-dimensional city hosts the largest private winery in the world, The Gallo Winery Estate.

Modesto got its start as a humble stop that serviced the railroad from Sacramento to LA.  Interestingly, the town wanted to name the Berg after its main financier, but he said, it was not right, I prefer modesty.  So they renamed the town Modesto, Spanish for the opposite of Muhammad Ali.  The "city" was incorporated in 1884 with only a population of about 1200. Since  then, as the larger surrounding cities boomed, so did Modesto's agriculture business (servicing these new gigantic cities).

Did you know the winner came in second?
The official city slogan is "Water Wealth Contentment Health".  In a contest to pick the slogan "Nobody's got Modesto's goat actually won first prize, with the "winner" in second.

Where can I find a licensed Medical Marijuana Dispensary in Modesto

California NORML list of Cannabis Dispensaries in and around Modesto.

Weedmaps suggestions in the Modesto area.

Over the centuries California has gathered a large list of lost gold mines, buried treasure chests, and sunken ships.

Some are mines that were lost and never found again; prospectors told their story around campfires and many an expedition to find these lost mines never returned, swallowed up by the harsh climate of certain regions of California. At other times random travelers would show up with hunks of gold, silver, or other precious metals, telling tales of the mysterious mine they found it in, but unable to give concrete details on how to get back.

Others are treasure troves buried by one of the multitude of bandits that have traveled throughout California. Joaquin Murrieta, Black Bart, Rattlesnake Dick, Tiburcio Vasquez, and others are all said to have robbed treasure and later buried it, taking the location of the treasure to the grave.

Some like Peg Leg Smith's lost hills of gold as well as the lost Spanish ships loaded with pearls in the Mojave Desert have reached infamy, their legends numerous and tales widespread. Read more at Weird California.