We can hook you up with Medical Marijuana doctor coupons, deals, vouchers and great low price offers for first time Medical Marijuana evaluations or renewals in Long Beach. 420EvaluationsOnline automated processes with a human touch make it possible for us to offer the most competitive price in the business and provide you with the best 420 deals.

LONG BEACH - MARIJUANA IN THE CITY

“We’re essentially just cutting out manufacturing and we’re forcing anyone [who] does want to produce in the City of Long Beach out, they’re going to be doing it again in their own houses in a completely unregulated fashion." - Borst-Censullo

In this article - we cover the Need to Know issues of Marijuana in Iowa by the Sea.

With a population of about 500,000 (2016), Long Beach Is the second largest city in the Greater LA.  Its world famous port is the second busiest in America and one of the largest in the world.

At one time International City was the world.  The city seems to like making spare parts; Long Beach is a leading producer of auto, aircraft and electronic bits and pieces of all kinds.  Long Beach is also a major player in the oil sectors of refineries, underground and offshore drilling.

In 1880, a William E. Willmore bought a ranch in what is now in the heart of Long Beach.  Bill's rodeo failed and he was bought out by Long Beach Land and Water Company.   The City  - without the Water Company part of the name - was officially incorporated in 1897.

Long Beach had a democratic approach to Cannabis Regulation, the ballot box.

In March, 2016,  voters in Long Beach had potentially the choice of two ballot measures, both aimed at legalizing medical marijuana collectives, but one group announced it was pulling the plug.  Forces combined to form one non-competing initiative.

“I believe that having dueling ordinances with similar agendas would be detrimental to the overall cause. Voters would be confused, as they were in Los Angeles with their dueling measures. That is why I am shutting down the so-called “King” Initiative and throwing my support to the Kelton Initiative.” - ” Larry King , Long Beach Medical Cannabis Task Force.

Sunset Beach is home to a unique residence, the Water Tower House. This 87 foot tall structure has an elevator that takes guests up to the three story domicile at the top. From there visitors have an impressive view of the ocean. Originally constructed from a 19th century wooden water tower, the building is now available for vacation rentals, last at $3500 to $4000 a week.

The over 100 year old water tower once had a 75,000 gallon capacity and was originally used to service steam engines. When the trains sadly stopped running, the water tower became obsolete. The house was converted by George Armstrong, a professor at Long Beach City College who had once bought another water tower, and another partner, Dr. Robert Odell Jr. Conversions were finished in 1984.

The house boasts 3000 square feet (Zillow says 2400), two master bedrooms, a maid's quarters, and four bathrooms. There is an entertainment room with a 360 degree view, a 42 inch diameter indoor fire pit, a 175 gallon fish tank, a home movie theater, and stained glass windows as well as electric blinds. It has not one but two Jacuzzi tubs, one of which is on the upper deck, providing a beautiful view of the ocean and Long Beach.  Read more at Weird California..

Disclaimer:  Before taking action, readers should refer to the LA County and Long Beach's actual websites,  or the original source,  to verify the ultimate accuracy of any information provided herein

HOW & WHERE CAN I BUY MEDICAL CANNABIS LEGALLY IN LONG BEACH?

Click here to get a legal recommendation in minutes.

Residents of Long Beach can get Recommendations, ID cards and Growers permits here using a Telehealth service. An application to legally administer and buy Medical Cannabis takes but a few minutes - and costs much less than a regular visit to a clinic.  Telehealth services are encouraged and approved by the California Board of Medicine.

The process is 100% online, is cheaper and much faster than visiting a clinic -  and - you don't pay until a medical doctor has approved your case. 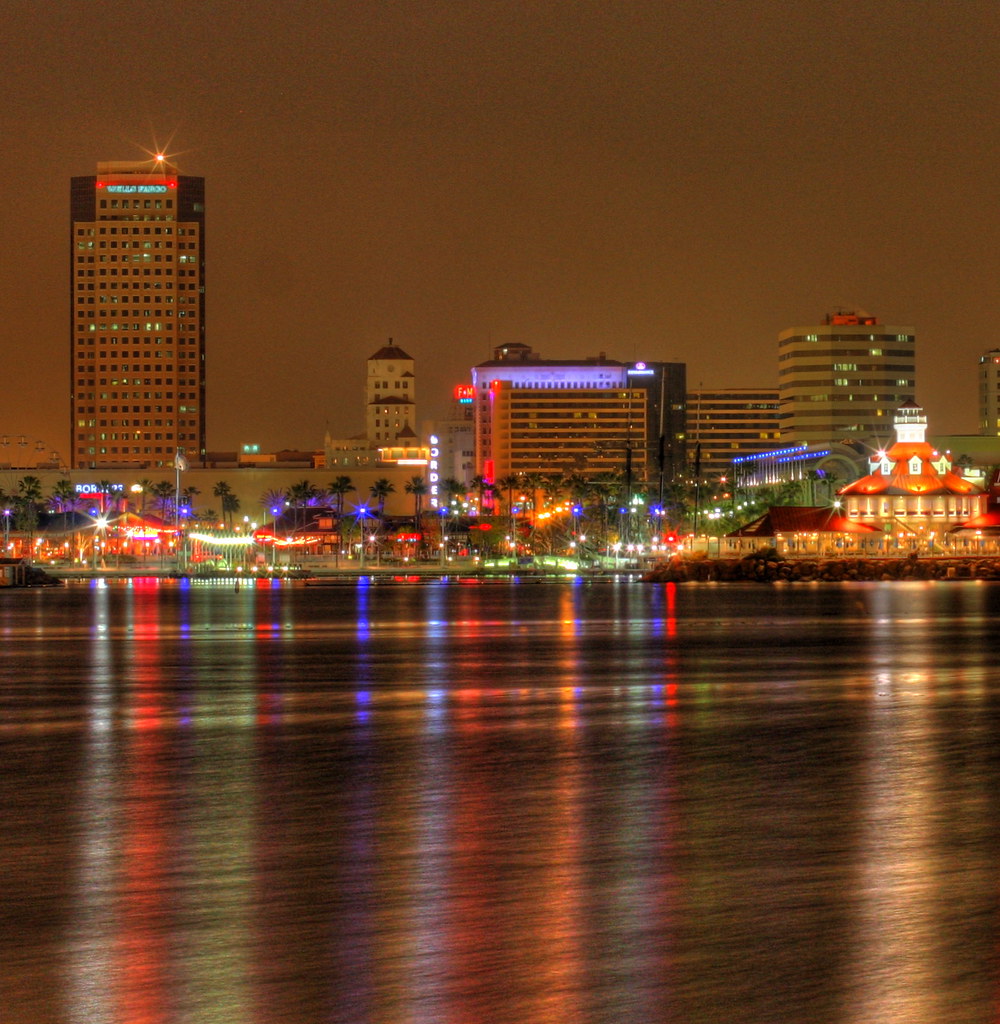 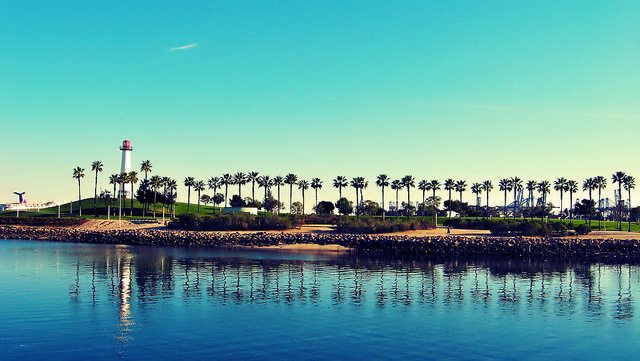