We can hook you up with Medical Marijuana doctor coupons, deals, vouchers and great low price offers for first time Medical Marijuana evaluations or renewals in Fresno. 420EvaluationsOnline automated processes with a human touch make it possible for us to offer the most competitive price in the business and provide you with the best 420 deals.

FRESNO - MARIJUANA IN THE CITY

In this article we aim to answer the important questions about Cannabis in Fresno.

With a population of nearly 600,000 (2016) Fresno is the fifth-largest city in California.  Like most other Californian cities, Fresno was born of fortune and fame seekers from the great gold rush of 1948.  After the fun and games of the gold rush came and went, with nothing to do and nowhere to go, our ancestors founded Fresno in 1856.

Eventually Fresno folk figured out what to do with themselves, as the city is famous for its entertainment and nightlife scene.   Outdoor sports and activities are big as there is easy access to parks, mountains and good fishing spots.  Besides knowing how to party, Fresno succeeds quite well in the agricultural, food processing, glass, plastics, and computer software sectors. Fresno is a hub city of sorts being three hours or so (by car) from Los Angeles and of San Francisco.

Dec 03  2015  A legal challenge to Fresno County’s ban on growing medical cannabis has been overturned by the Fifth District Court of Appeal. Still, the idea that cultivating Medical Marijuana amounts to a criminal offense may (is allowed) be debated in court further.

"We conclude that the provision in the ordinance that classifies the cultivation of medical marijuana as a misdemeanor is preempted by California’s extensive statutory scheme addressing crimes, defenses and immunities relating to marijuana. Among other things, the attempt to criminalize possession and cultivation is not consistent with the obligation [Health and Safety Code] section 11362.71, subdivision (e) imposes on local officials not to arrest certain persons possessing or cultivating marijuana."

Disclaimer:  Before taking action, MMJ patrons should refer directly  to the Fresno City and / or the counties actual websites,  to make sure that information provided here is current and accurate.

HOW & WHERE CAN I BUY MEDICAL CANNABIS LEGALLY IN FRESNO?

To purchase Cannabis legally from a legitimate Marijuana Dispensary or Club in Fresno  you must have a valid Doctor's Recommendation and / or MMJ-ID.

What are the Top Ranked Cannabis Suppliers in Fresno, CA

The lighter Side of Fresno - World's Largest Box of Raisins

The company of Sun Maid has its headquarters in Kingsburg, CA. Sun Maid grows raisin grapes in the central valley of the state. The Fresno area of California grows nearly all of the raisins in the United States. Although raisins are their most famous product, they also produce figs, apricots, peaches, plums, apples, melons, blueberries, and strawberries.

At the headquarters is the World's Largest Box of Raisins. Students at the California State University in Fresno created the twelve foot high box and donated it to the Sun Maid Plant for Sun Maid's 80th anniversary. It is eight feet wide and four feet deep. They originally filled it up with 16,500 pounds of raisins on May 9th, 1992. Regrettably for local insects and rodents the box is now empty. The Guinness Book of World Records acknowledged it as the world's largest in 1992. The students that created the box were part of Dr. William E. Rice's Strategic Marketing class, a class held yearly that tries to break multiple Guinness World Records. The 1992 class ended up breaking five total World Records.  Read more at  Weird California

What are the Top Ranked Cannabis Suppliers in Fresno, CA

Mayor Ashley Swearengin is self described as an Anti-marijuana Republican.

What does this tell you about the war on drugs?  How can zero tolerance policies work when a generous portion of the police don't agree.    In 2015, Fresno Police Deputy Chief Keith Foster, was arrested for distributing and possessing drugs in a federal drug conspiracy investigation.

In another sad event, a Medical Doctor whose practice - he says - does not revolve around Marijuana, was under investigation for improperly prescribing Marijuana.  Fresno police Deputy Chief Keith Foster testified on behalf of a Fresno medical marijuana doctor.

And so the saga goes on and on.  By now, do you ask yourself, what is wrong with this picture?  The top police, court officials and the lawmen on the street in these fine lands of Fresno are busying themselves big time over Weed laws, but where are the deliverables?  Are there better ways to spend your tax dollars?  Or we just going around in circles?

How to file an appeal for Cannabis Cultivation fines issued by Fresno County. 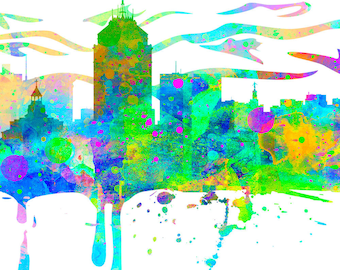 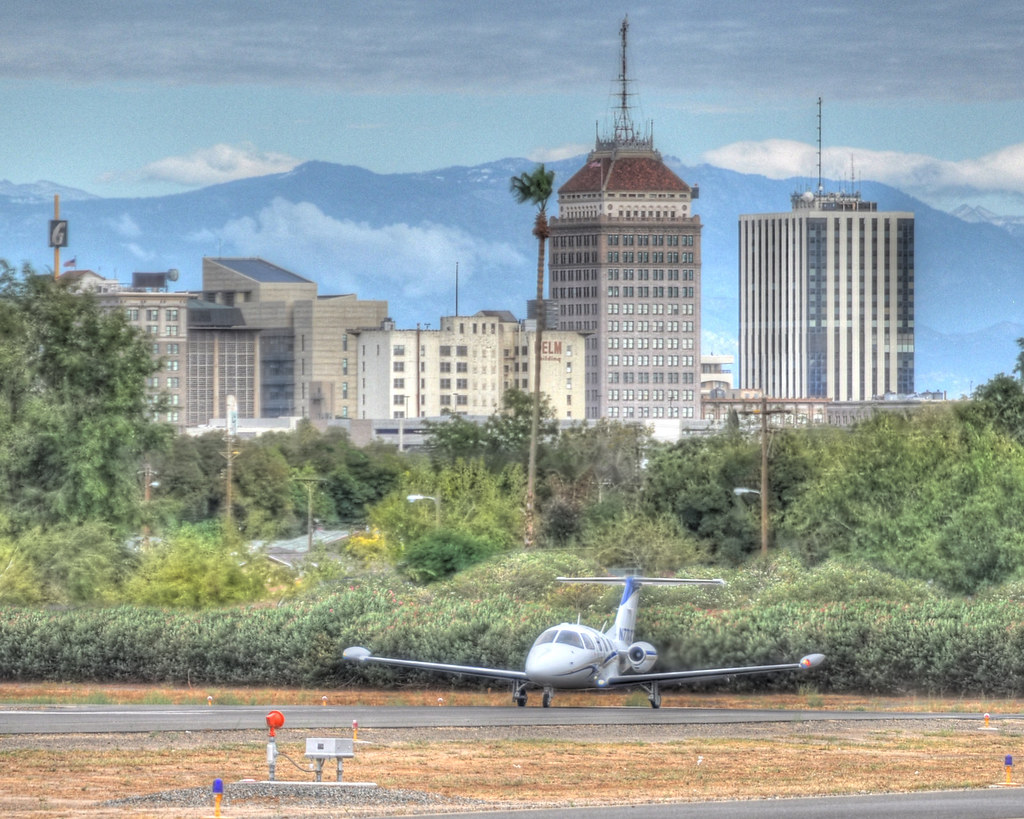